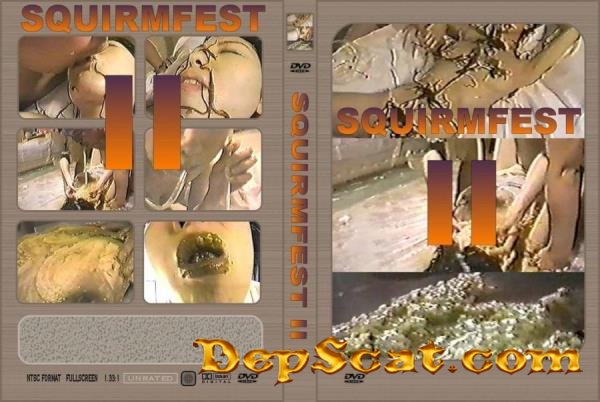 This one has mostly the same themes as the first, except it's more a puke film than a scat, which I find more shocking/exciting. We have a different woman, and her lover (I hope, she appeared to be married with a wedding ring and I really hope he was her husband) who eats worms and pukes all over the floor (I do not understand why she did not use the perfectly good bath right next to her) and all over a camera lens. To be honest during the first half hour or so I found this a bit boring and tame compared to the first, but the final scene is one of the best scenes in a long time! I got so excited because this clip I liked so much turns out to be taken from this, and I always wanted to know where it came from. The more I think about this film the more I like it and want to watch it again; it showed probably the happiest couple I've seen in a film, possibly the best special effects of all time. Definitely the most entertaining film I have seen in a long time, and everything felt so happy, which is probably a bit strange, but whatever like I said in Gusomilk review, it's much better to have people enjoying themselves, and that probably genuinely have these fetishes to be in films rather than girls at such a low point in their life they just agree to do it but can't handle it when they actually need to... But ye if you liked the first one then you need to watch this one, and if you hated the first one or have no interest in watching it I'd probably still watch this one, but if you're easily offended then stay away, or probably just do best to get off my blog in general.... 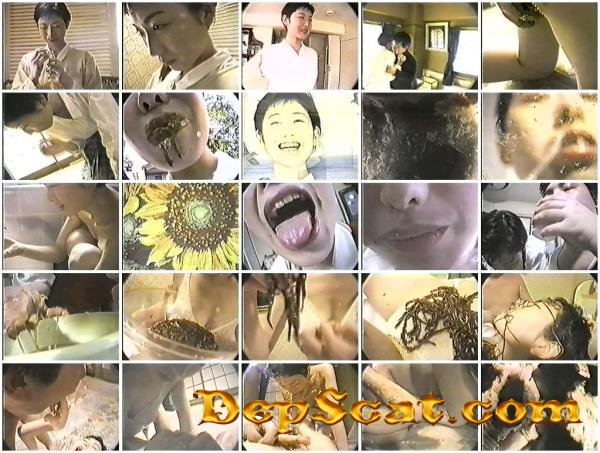 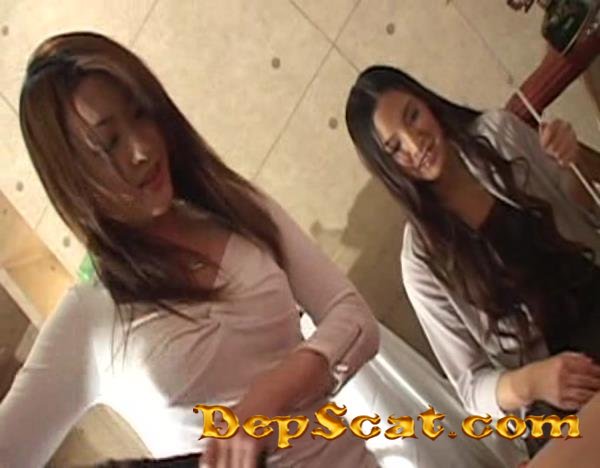 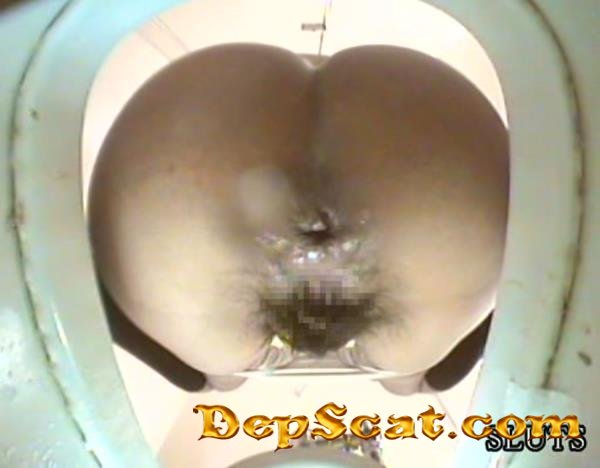 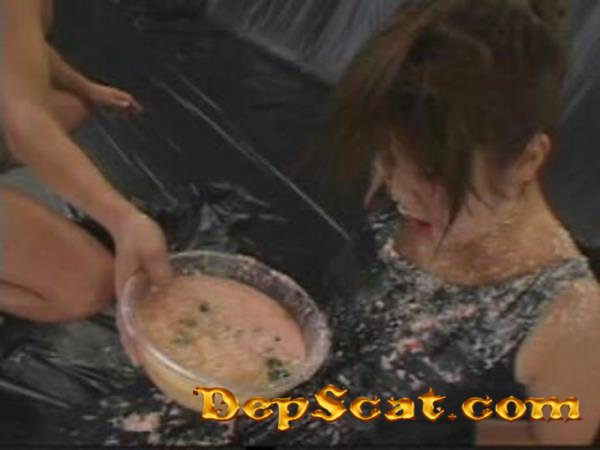 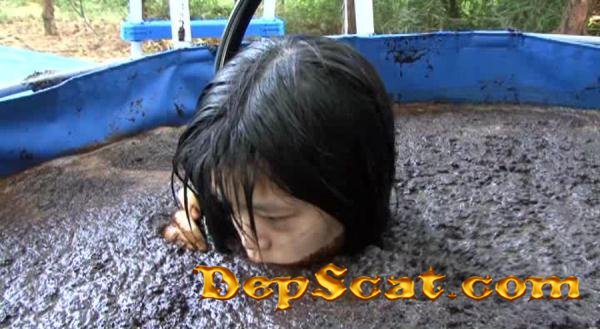 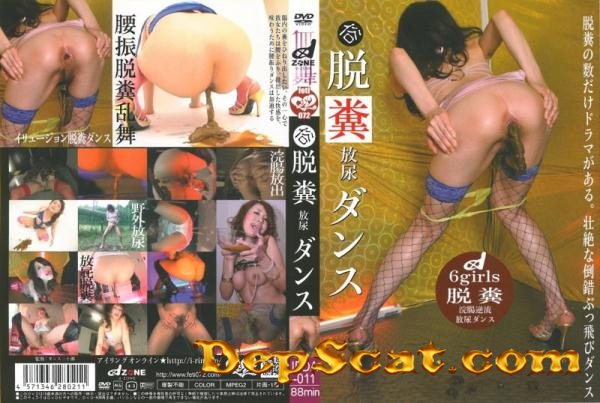 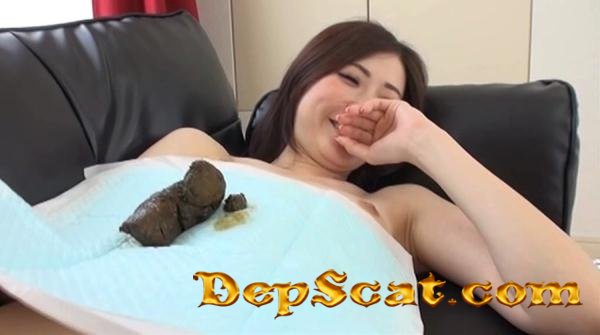 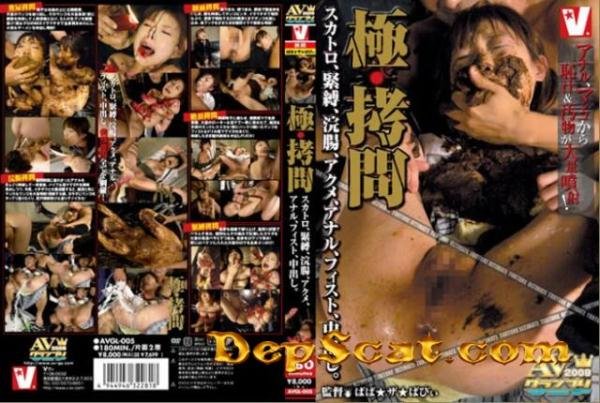 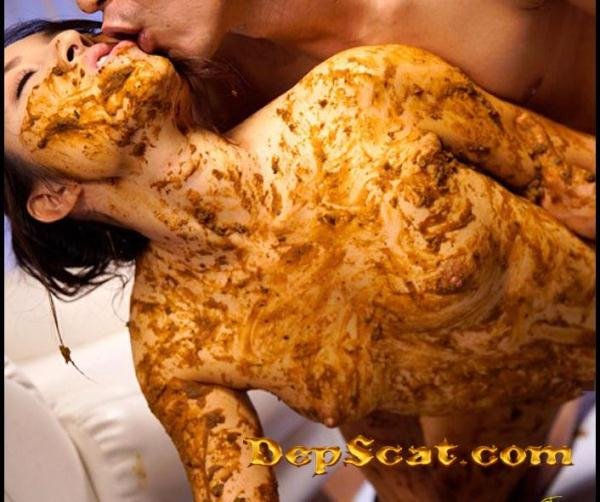 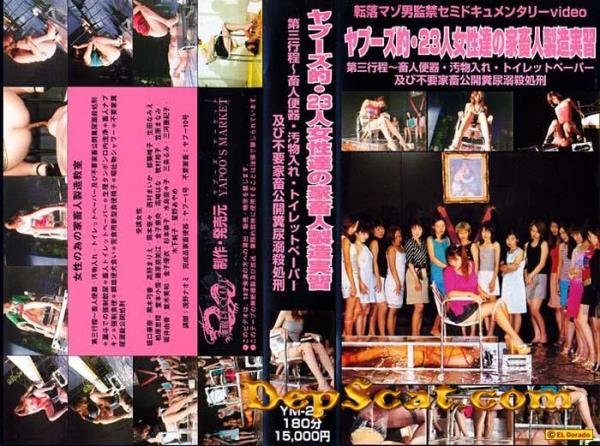